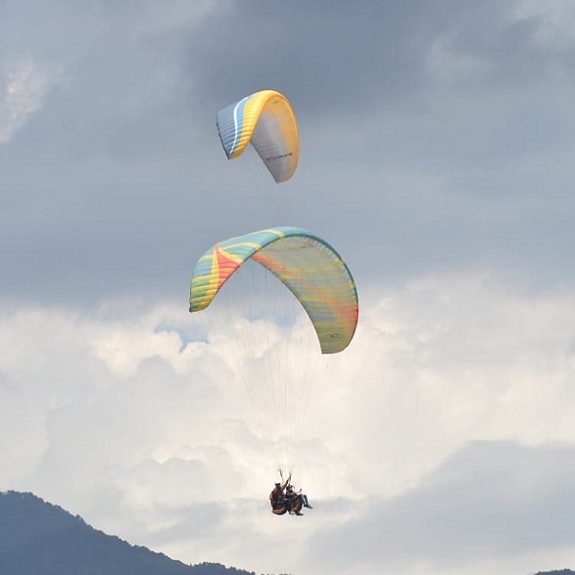 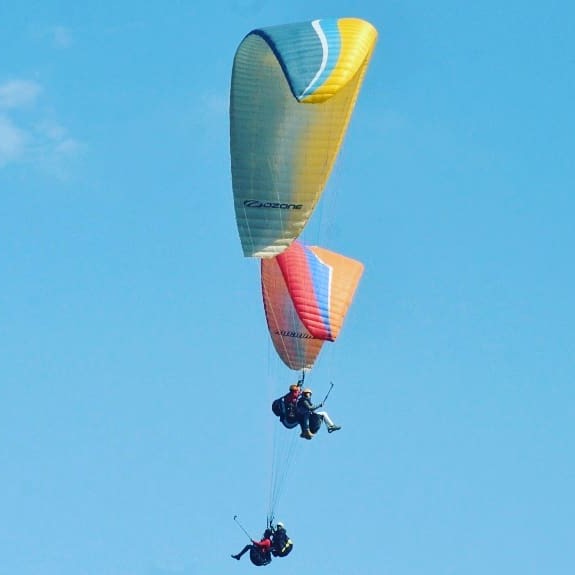 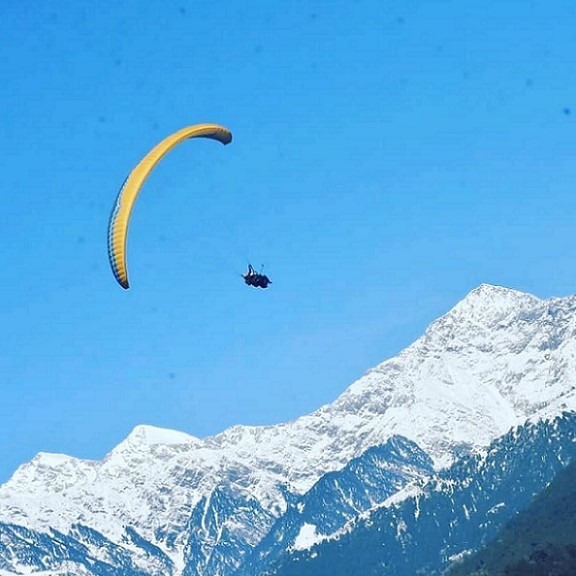 Bir is a rural village located in the west of Joginder Nagar Valley in the state of Himachal Pradesh in northern India. It is also the location of the Bir Tibetan Colony, founded in the early 1960s as a settlement for Tibetan refugees after the 1959 Tibetan uprising.
Bir is noted for several Tibetan Buddhist monasteries and supportive centers of the Nyingma school, the Karma Kagyu school, and the Sakya school, located either in the town of Bir or nearby. A large stupa is also located in Bir. Ecotourism, spiritual studies, and meditation draws visitors.
The Tibetan Colony: In 1966 the third Neten Chokling (1928-1973), an incarnate lama of the Nyingma lineage of Tibetan Buddhism, brought his family and a small entourage to Bir. With the help of foreign aid, Neten Chokling purchased over 200 acres of land and established a Tibetan settlement where 300 Tibetan families were given land to build houses. At this time Chokling Rinpoche also started building in Bir a new Neten monastery and disciples who had followed him into India formed its first sangha. When the third Chokling Rinpoche died in 1973, his eldest son, Orgyen Tobgyal Rinpoche (b 1951), assumed responsibility for completing his father's vision. The fourth Neten Chokling incarnation was born in 1973 in Bhutan and brought to Bir at a young age where the family of the third Chokling took him under their wings. In 2004 full responsibility for Pema Ewam Chögar Gyurme Ling Monastery in Bir was passed to the fourth Neten Chokling.
The Bir-Billing area is a popular site for paraglider pilots, both Indians and visitors from all over the world.[8] The flying season is from September to October, with some flying also done in November. The village continues to host periodic international competitions and events.
The paragliding launch site is in the meadow at Billing (14 km north of Bir), at an elevation of 2400 metres,[8] while the landing site and most tourist accommodations are in the village of Chowgan (also spelled Chaugan), on the southern edge of Bir.

Bir-Billing is the best spot for Tandem Paragliding sessions in Himachal Pradesh, India. Normal paragliding flight is for 15 to 20 mins which includes take off from Billing at the altitude of 8000 feet from sea level and landing at Bir which is 4300 feet from sea level.
Paragliding weight limit is 20-95 kg, if weight is between 95-115 kg the paragliding team charge INR 500/- extra and also decide it at the time of paragliding, depending upon fitness of person.
Travel insurance covering medical evacuation, hospitalization, baggage insurance and trip cancellation.

Once you reached Rudra Travels, you are ready to taste the adventurous experience of Trekking & Paragliding Flights into the skies. Be courages & motivated enough to take this breath-taking experience with you all the lifetime. 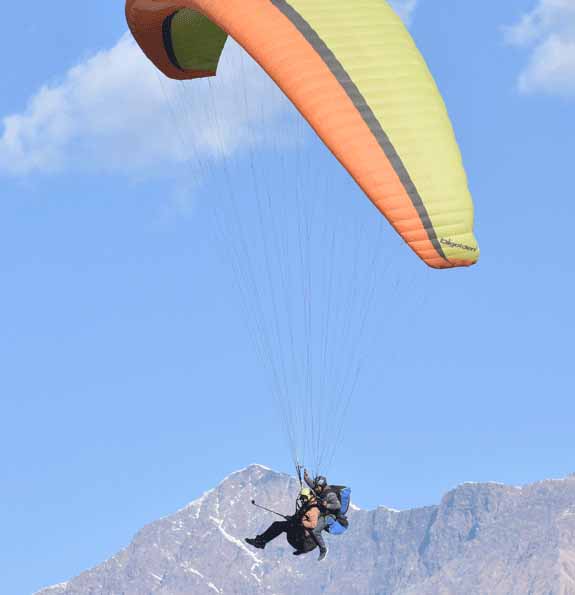 Generally Bir Billing remains open for paragliding from the mid of September to the 1st week of July. From July to August the valley remain closed due to heavy rainfall. 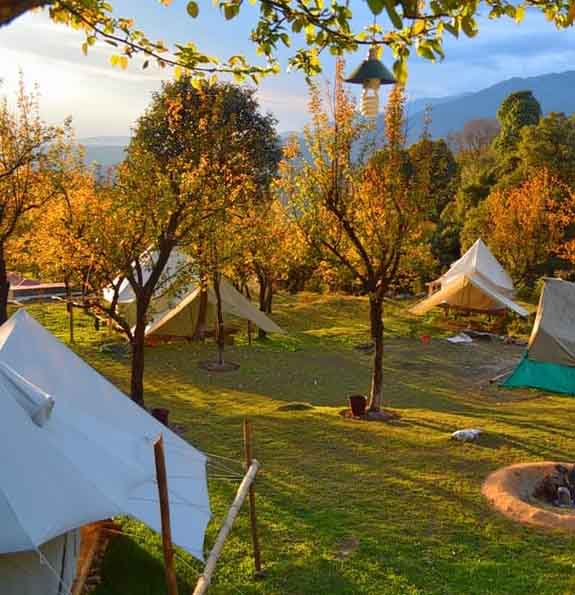 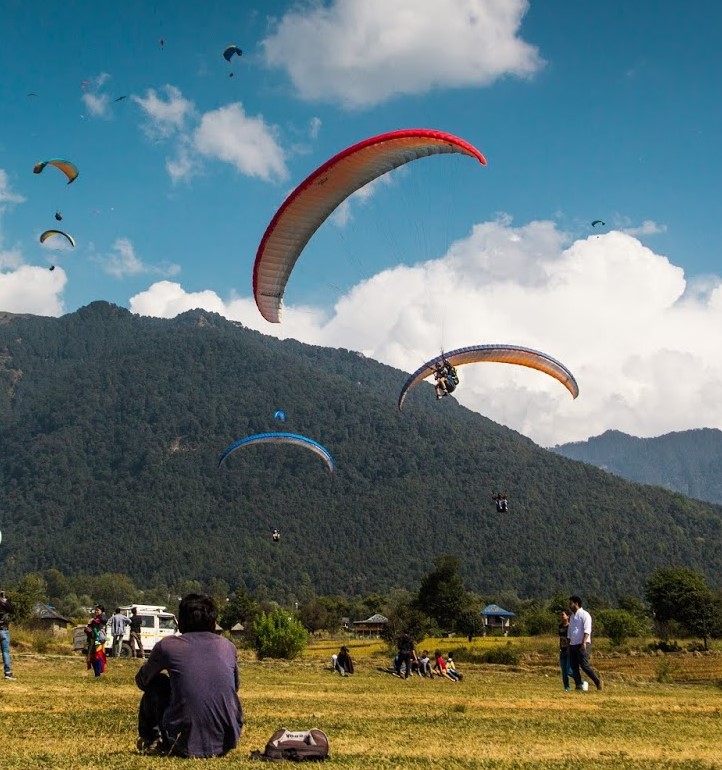 Bir is a rural village located in the west of Joginder Nagar Valley in the state of Himachal Pradesh in northern India. It is also the location of the Bir Tibetan Colony, founded in the early 1960s as a settlement for Tibetan refugees after the 1959 Tibetan uprising. 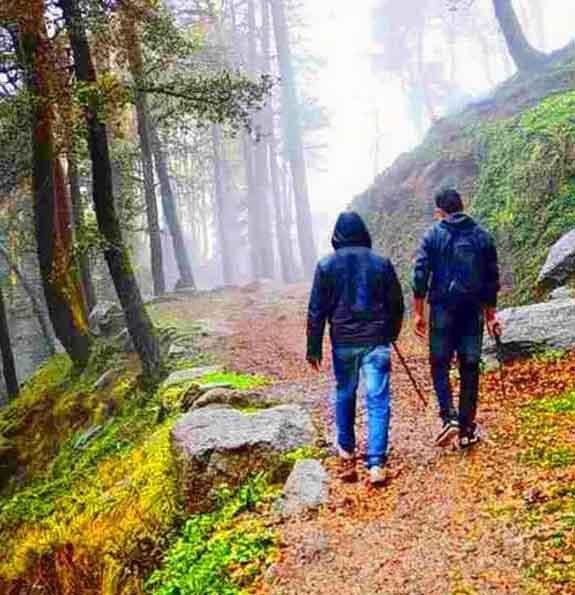 The Bir Billing trek starts at Bir which is located in the Joginder Nagar Valley, near Kangra District, Himachal Pradesh. A beautiful hill station with lush valleys and Buddhist monasteries. The trek from Bir to Billing is 14 km passing from the Thamsar..

Some Of Our Happy Journey 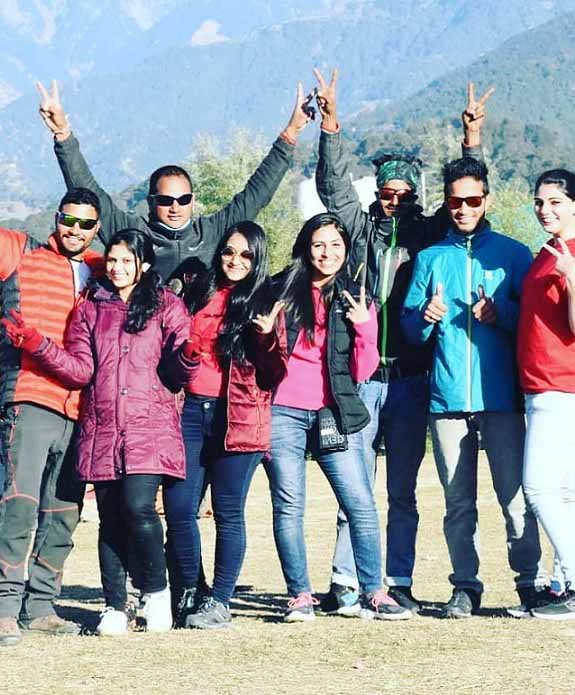 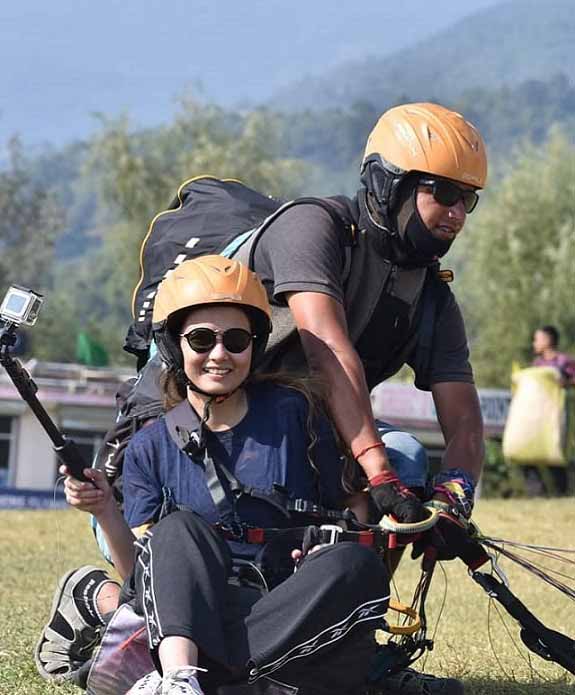 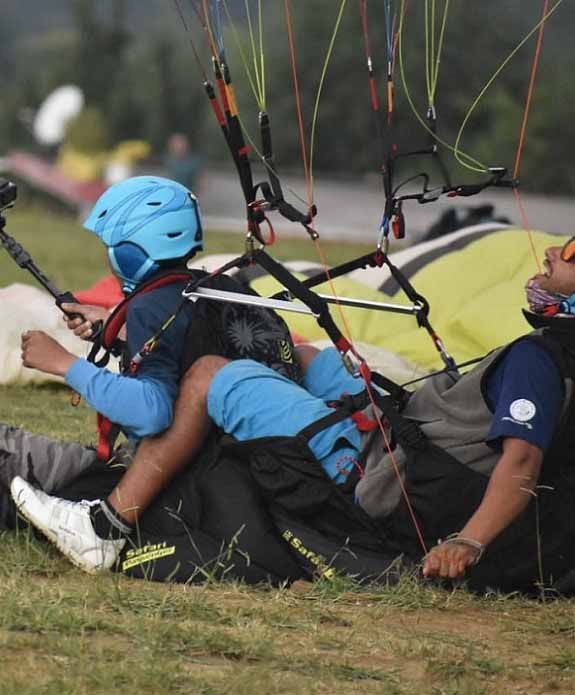 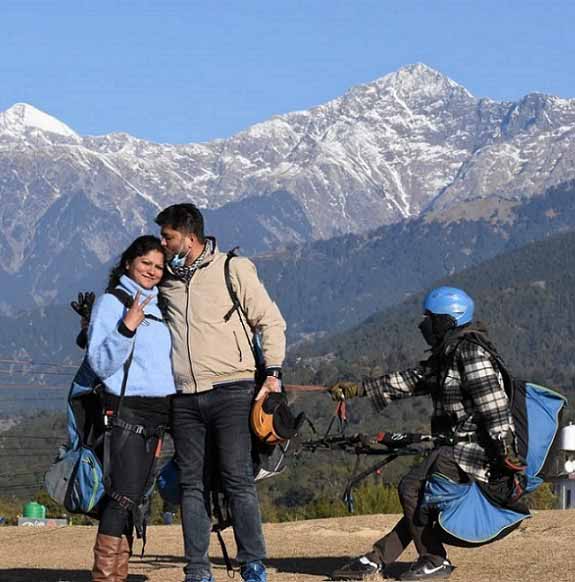 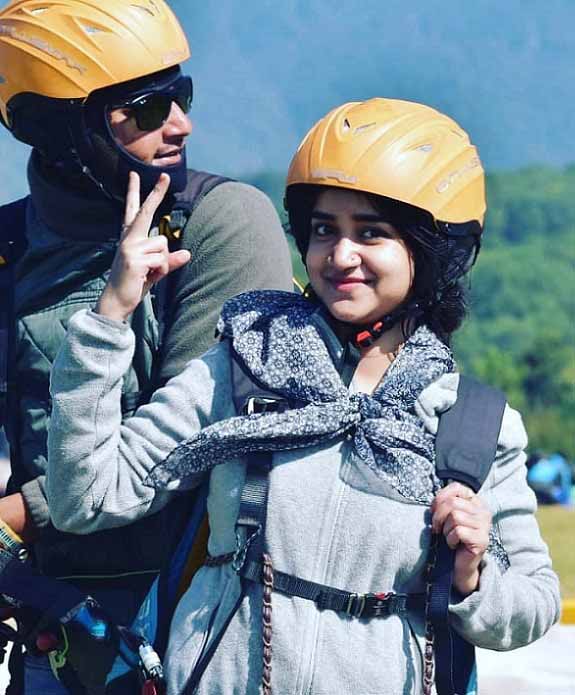